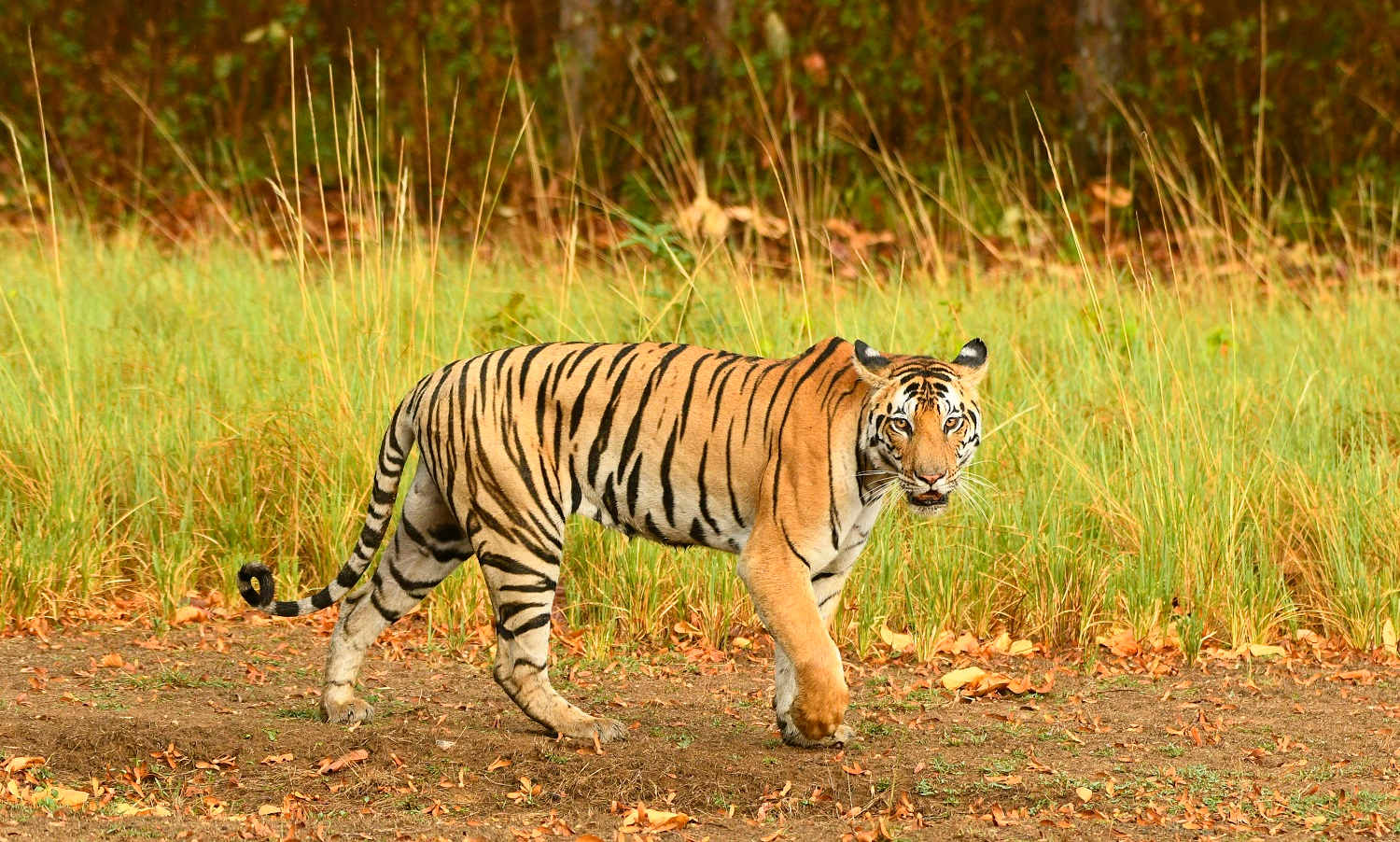 We at Jungle Trail, have designed Kanha National Park Jungle Safari Packages, for those who love to relax around in the wilderness of Indian Wildlife Sanctuaries. Our Kanha National Park Tour Packages give a complete wildlife experience along with adventure safari activities.

We would be happy to help you explore the majestic jungle trails of Kanha Tiger Reserve (Kanha National Park). We offer one of the best wildlife tour packages. With our best wildlife holiday packages, you can rest assured of a hassle-free and unforgettable wildlife experience.

At JungleTrail,  we customise your Kanha Jungle Safari Packages as per your requirements. Generally, 2 or 3 nights package at Kanha national park would be ideal to explore the entire forest to have the best wildlife experiences. There are 2 jungle safaris in a day. One starts early morning and the other in the afternoon. All our Kanha jungle safari packages include transfers from the nearest railway station or the airport. Stay with all meals and jungle safaris as per the plan. Kindly fill in the form on the page with your requirements and we shall get back to you with a complete Itinerary designed for you.

Reach Nagpur and Drive to Kanha. Check in and Post Lunch we go for the First Jungle Safari. Dinner and Overnight at the Resort

Entire Day at Kanha. We have two Safari on this day. One in the Morning and Other in the Afternoon. Breakfast, Lunch and Dinner Included

Our Standard jungle safari tour packages are for 2 Nights with 3 Jungle Safaris or 3 Nights with 5 Jungle Safaris.  For 3 Nights / 4 Days Package with 5 Safaris we shall have one more day and would be similar to Day 2. We can also customize the package according to your requirements.

We have some best Drivers and Guides to take care of your Kanha Jungle Safaris. We take care of every thing right from booking the forest permits, safari vehicle and expert guides and drivers to ensure the experience of life time exploring these amazing jungle trails. There are two jungle safaris in a day. One in the Morning and other in the Afternoon. Morning Safaris are for 4 to 5 hours and Afternoon Safari for around 3 hours. One Jeep Safari can Accommodate maximum 6 People. There is a Forest Guide along with you for the Safari to give you the best Jungle Safari Experience.

Safari timings of Kanha National Park changes according to the seasons. However, during the monsoon season, the park remains shut for tourists as it is a breeding season of the wild animals. Therefore, as a tourist attraction, the park remains open from 01st October to 30th June. In the winter season, the timings of the morning jeep safari in Kanha National Park starts from 6:30 AM to 11:00 AM. Whereas, the evening safari starts from 3:00 PM which lasts till 5:30 PM. For the months of Summer, the safari timing changes and scheduled from 5:30 AM to 11:00 AM for the morning batch and 4:00 PM to 6:45 PM for the evening batch.

Which forest gate is best at Kanha National Park ?

Kanha safari zone has open meadows with grasslands and bamboo vegetation that offer some unique sightings. A tourist attraction is Shravan Taal, legendarily known for a place where King Dashrath killed Shravan Kumar mistaking him for a deer.

Sarahi safari Zone has dry deciduous forests and with larger meadows. Sarahi is accessed through a common road via Kisli zone and one encounters the towering Saal forests on the way.

All our Kanha safari packages are created and designed with minute details of the theme and with the goal of rich travel experience.  Our Tie-ups with good comfortable resorts in kanha never leave room for any worry with respect to your accommodations. From Budget Resorts to Luxury Cottages and Tents, we can get you as per your Requirements. 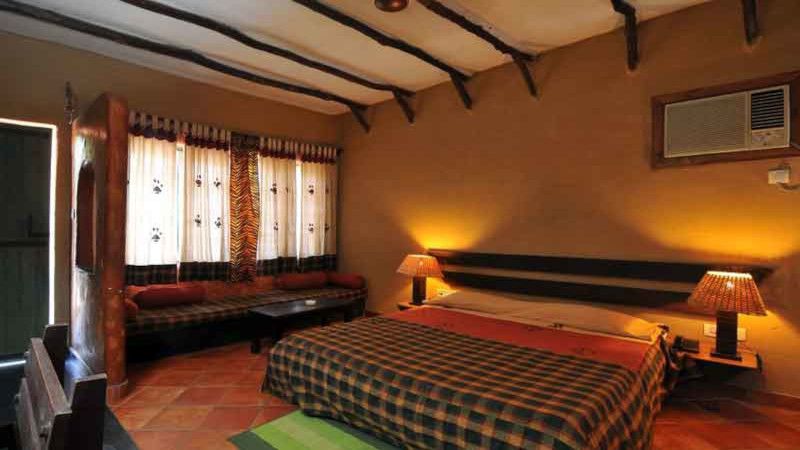 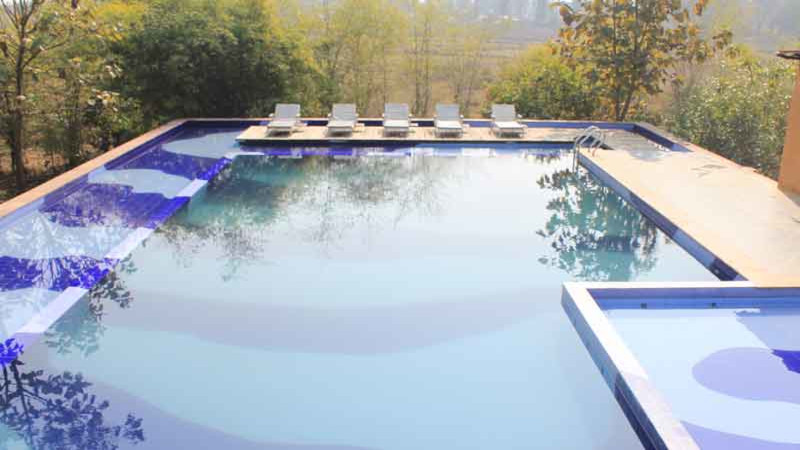 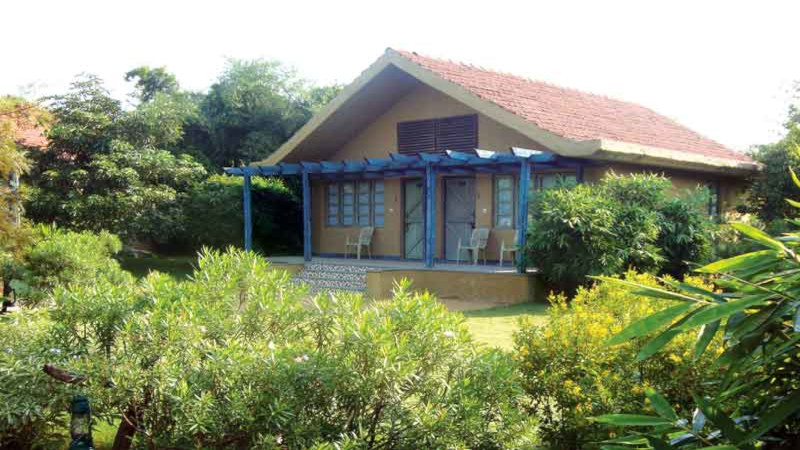 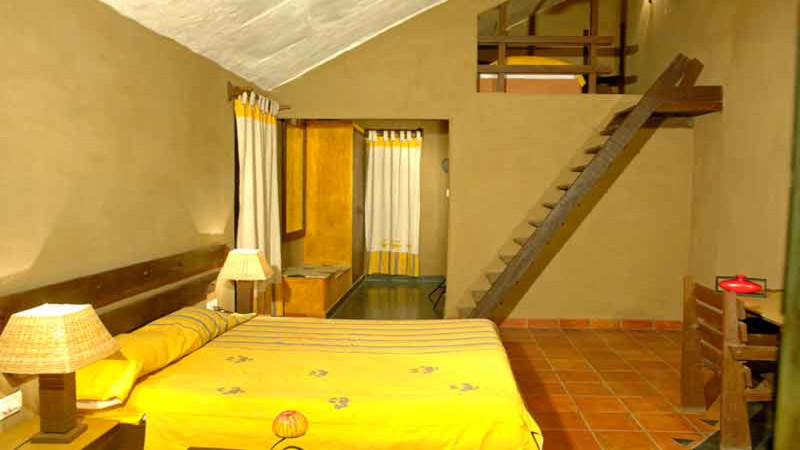 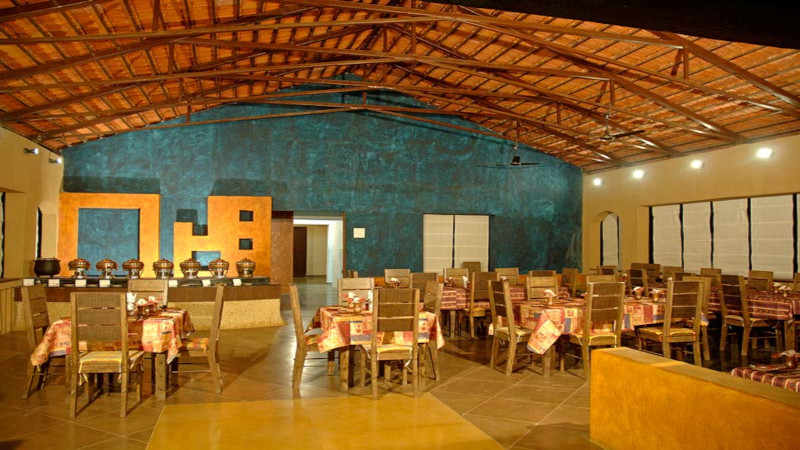 How to Reach Kanha National Park

Nearest Railway Station is Jabalpur. Nagpur would be also a second option as it has good train connectivity with major cities.

Jabalpur is the nearest airport, However, Jabalpur has limited flights. Nagpur is other well connected airport with other major cities of India.

Kanha Tiger Reserve has species of tigers, leopards, wild dogs, wild cats, foxes and jackals. Among the deer species, swamp deer or hard-ground barasingha is the pride of the place, as it is the only subspecies of swamp deer in India, except the great swamp deer of Sundarbans. The animal is adapted to hard ground unlike swamp deer of the north, which live in marshy swamps. The reserve has been instrumental in rescuing the swamp deer from extinction. Indian gaur, belonging to the ox genus, are found in Kanha, but seen mostly as winter ends. In summer, gaur inhabit meadows and waterholes in the park.

Other commonly seen animals in the park include the spotted deer, sambar, barking deer, and the four-horned antelope. Nilgai can still be seen near the Sarahi Gate, while the Indian wolf once commonly seen at Mocha is a rare sight now. Striped hyena and sloth bear are seen occasionally. Langurs and wild boars are common, but the pugnacious rhesus macaque is seen less often.

Reptiles such as Indian pythons, Indian cobras, krait, rat snakes, vipers, keelbacks, and grass snakes are nocturnal animals, so rarely are seen. Many species of turtles and amphibians are found in or near the water bodies

If you are a Solo Traveler or If you wish to travel in a group along with like minded travelers, we do have fixed departure trails. Please click here to check out our Trail Calendar for the year. 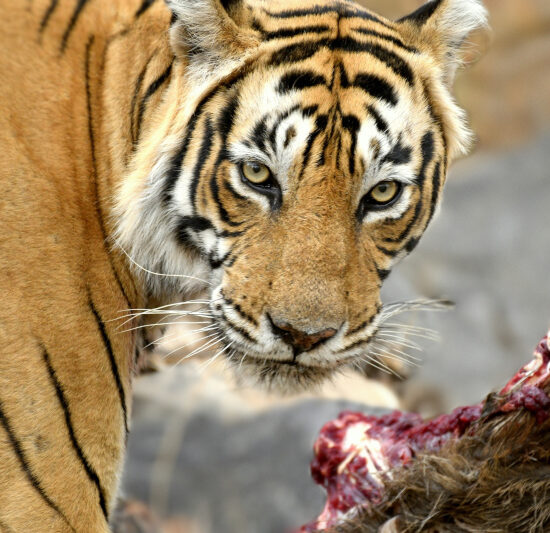 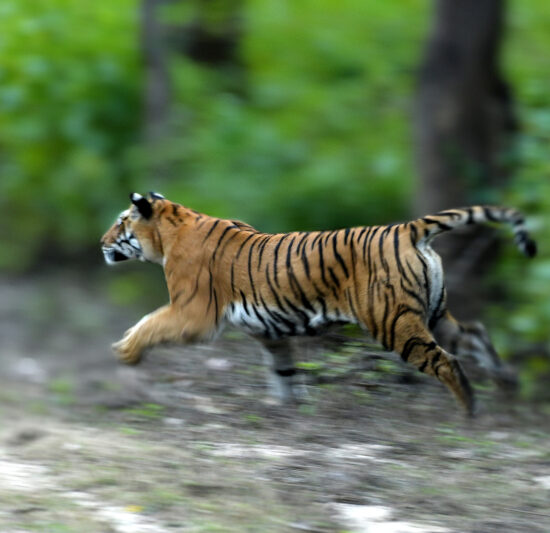 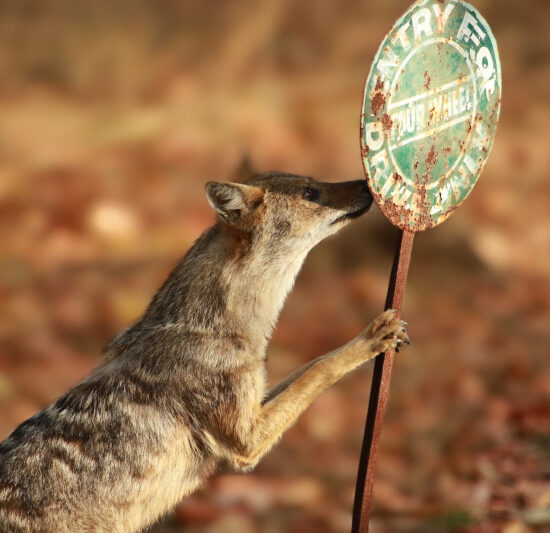 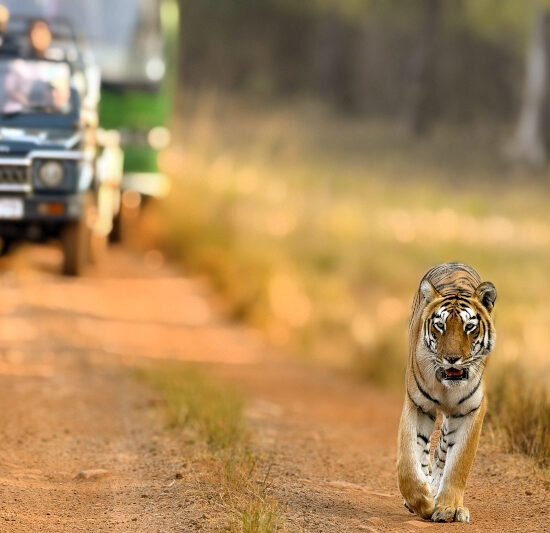 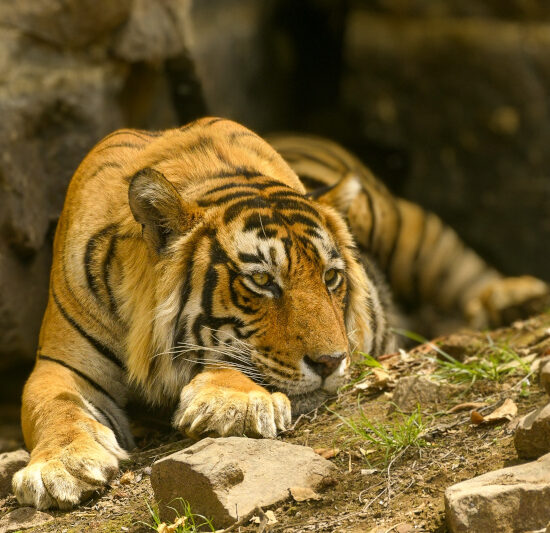