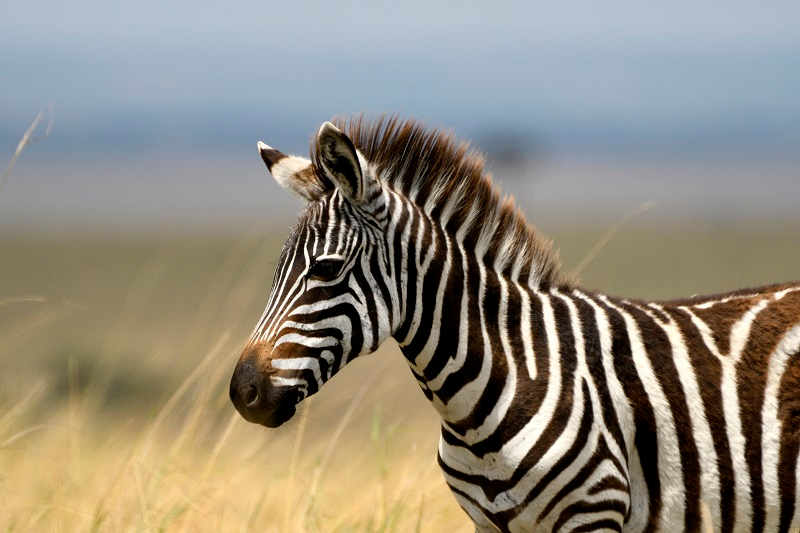 Imagine standing just about 2 feet away from a giant, ferocious-looking lion, staring straight into your eyes. Shivers running down your spine and your eyes, wide open. Not out of fear, but the sheer amazement of getting to witness so closely, a royal beauty with its extraordinary features. This is just one of the thrilling experiences, pulled straight out of the books of our wildlife safari expedition here in Maasai Mara……….

Drastic change in the landscape is the first thing that hits when one steps into “The Mighty Savannahs – The Land of Big 5”, from the tropical forests in India.  Big 5 i.e. the African Elephant, the Lion, the Leopard, the Cape Buffalo, and the Rhinoceros have always been the identity of The Mighty Savannahs. Tropical forests have much taller trees very close to each other, different rocky and hilly terrains, huge lantanas etc. grasslands and wild shrubs etc. making a sighting quite challenging vs. the open grasslands of Savannahs which  offer easy sightings and opportunity the most promising photography (although the captured wilderness on the lens doesn’t do half the justice to the reality) !!

Your game drive is on as soon as you have entered the forest territory. Blink and you miss a unique wilderness moment! That’s how one can perfectly define a game drive experience in Masai Mara. There’s so much to see and experience, that you’ll almost feel like an integral part of the magical kingdom of animals. And if all these aren’t reasons enough, you must know that the sunsets in this mesmerizing land, are known to be the best on the planet!

From the pride of the jungle, a giant, ferocious-looking lion, staring straight into your eyes to playful baboons, from alerted antelopes to lazing tuskers in the water, the migration partnership of wildebeest and zebras to the scavenging rivalries of vultures and hyenas, the chases of the wild cats, the kill and that’s not all. Saving the kill from the scavengers is a bigger task than the kill itself. Their ferociousness sends Shivers running down your spine and your eyes, wide open. Not out of fear, but the sheer amazement of getting to witness so closely, the royal beauties of wilderness. The cuteness of the playful nudging of the mother cats to its cubs, the strict hunting lessons imparted, this jungle truly pronounces the survival of the fittest! You witness this first hand!!

Another important observation has been that most of these animals neither shy away from humans, nor attack the gypsies. This speaks volumes about how well they have adopted and accepted the presence of mankind in their territories. Isn’t it a classic success story of co-existence ?

The conclusion of this trip was no less dramtic. Our last day in Maasai Mara – 2 hours of waiting to witness the Wildebeest Migration, we had almost lost all hope and prepared ourselves for an unusually dull end to the trip. And that’s when literally out of nowhere, we spot the crocodile chasing Topi (antelope) in the river.  Topi, fighting and trembling, giving its best shot to save its life ended up being the crocodile’s scrumptious meal. A hunt that hardly lasted a few seconds, marked a memory for life. What a marvelous end to a trip, which was just the perfect amalgamation of gasps and sighs and adrenaline rushes and goosebumps!

That’s the thing about nature. She hates sticking to plans, and loves making some spectacular ones of her own! All we need to do, is play along and simply witness the magic.